Netflix’s A Model Family, If You Wish Upon Me, The Law Cafe, and more

Jung Woo as Park Dong-ha in a still from A Model Family, one of seven K-drama highlights for August. Photo: Narda/Netflix

As rising temperatures and humidity force people indoors, South Korea’s drama schedule for August is packed with something to suit all tastes, from thrillers to period dramas. Here are seven to check out.

Kim Min-jae of Dali and Cocky Prince is back on screens as Yoo Se-poong, the titular character of the new TvN period drama Poong, the Joseon Psychiatist.

Se-poong is a talented doctor who works directly for the royal family – that is, until an unexpected event sees him expelled from the palace. He relocates to the idyllic Gyesu village, where he meets the eccentric teacher Gye Ji-han (Kim Sang-kyung of Memories of Murder) and the widow Seo Eun-woo (Kim Hyang-gi of Along with the Gods).

Monstrous actor Park Ho-san leads the limited MBC series Hunted as Young-soo, a middle-aged resident of a village who, with his friends, hunts boars that damage local crops.

Young-soo cross paths with Ok-soon in the mountains, played by Ye Soo-jung of Link: Eat, Love, Kill, an elderly woman with Alzheimer’s disease who believes that the fire which killed her son was caused by someone in the village. Soon enough, Young-soo’s son also goes missing. (MBC, August 1)

Shortly after appearing in the Netflix series The Sound of Magic, Ji Chang-wook is back on screens in the drama If You Wish Upon Me. He plays Yoon Gyeo-rye, a man who grew up in an orphanage and has struggled throughout his life, including spending time in juvenile detention and later prison.

Following an incident, he begins to volunteer at a hospice, where he works alongside team leader Kang Tae-sik (Jirisan’s Sung Dong-il) and nurse Seo Yeon-joo, played by Girls’ Generation member Sooyoung.

If You Wish Upon Me is the latest show from The Cursed director Kim Yong-wan, who also helmed the film The Cursed: Dead Man’s Prey. (KBS2, August 10)

Netflix’s next South Korean offering will be the thriller-drama A Model Family. Jung Woo of Mad for Each Other plays Dong-ha, an ordinary professor trying to make a living for his family. But after experiencing financial difficulties he’s on the verge of divorcing his wife.

He then happens to come upon a vehicle filled with cash, and this leads to his involvement with the shady Gwang-cheol, played by Park Hee-soon of My Name and Dr Brain, the number two in a drug gang.

South Korea has seen an explosion of retail investors in the stock market in recent years and Tving has hooked onto that trend with their new series Stock Struck.

Five amateur investors take part in an unusual meeting, where they learn about life while also investing in the stock market. This drama presents normal people experimenting with stocks and shows us what prompted them to become investors in the first place.

Among the cast are Bad and Crazy’s Han Ji-eun and Hong Jong-hyun of The King in Love. (Tving, August 12) 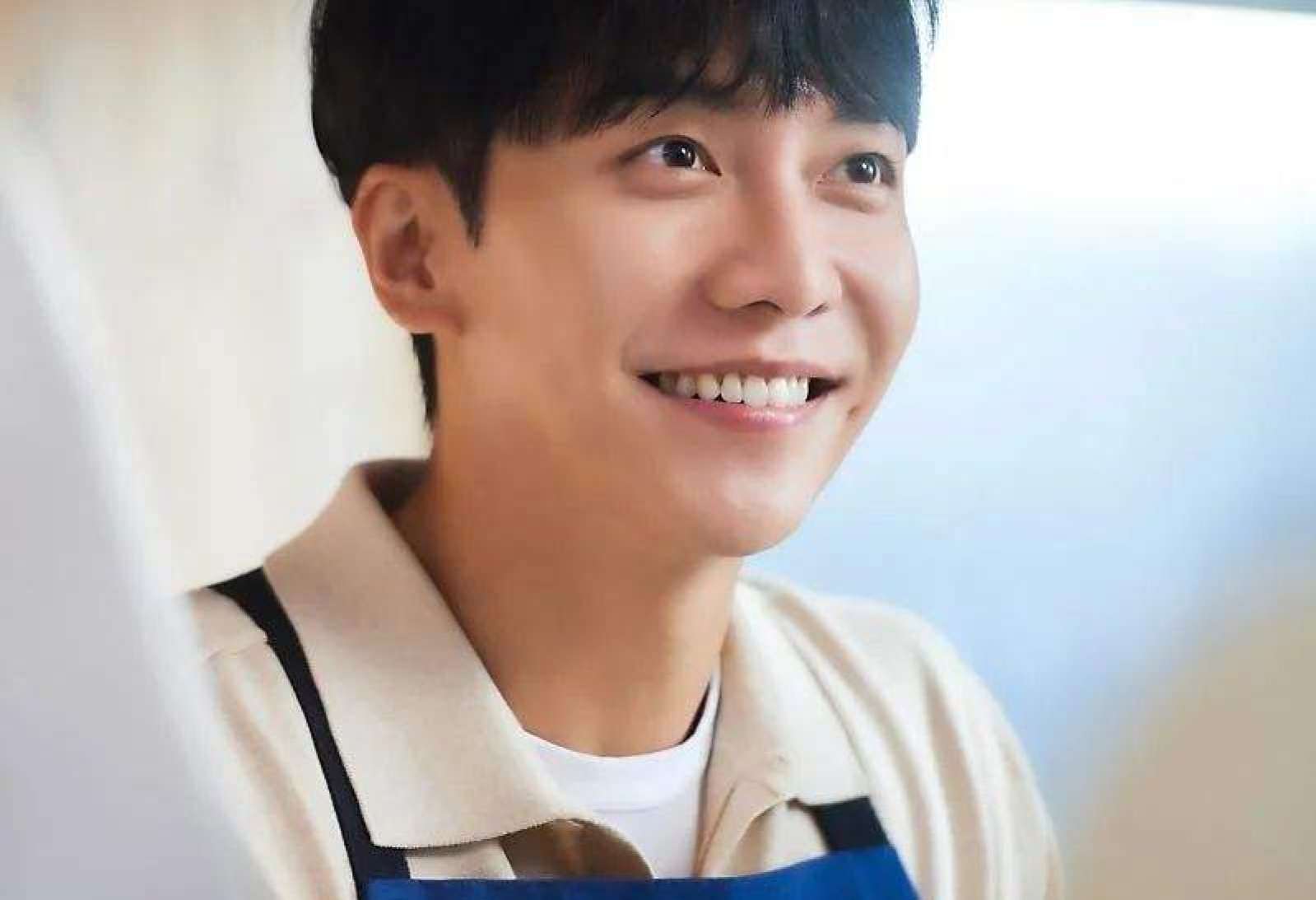 Lee Seung-gi in a still from The Law Cafe.

Following the smash hit Mouse, Lee Seung-gi returns to our screens in The Law Cafe as Kim Jung-ho, a brilliant man who quits his job as a prosecutor and remains unemployed, living off of the rent he collects from the building he owns.

Jung-ho’s childhood friend Kim Yoo-ri (The Red Sleeve’s Lee Se-young), a lawyer at a top firm, also quits her job and sets up the “Law Cafe” in Jung-ho’s building, which is the perfect spot for anyone in need of a caffeine boost, legal counselling, or both. (KBS2, August 29)

Beyond Evil’s magnetic star Shin Ha-kyun is back as the charismatic Steve, the CEO of McComb, a major tech start-up in the new series Unicorn. This comedy show from Be Melodramatic director Kim Hye-young will poke fun at the business culture behind modern technology.

The series is an original from Coupang Play, the streaming service that is home to One Ordinary Day and Saturday Night Live Korea, and is itself a subsidiary of one of Korea’s most powerful tech companies. Won Jin-a of Hellbound co-stars. (Coupang Play, August)