Football is the most beloved sport among people all over the world. This is an exciting game that happens between two teams with 11 players on each side. In recent days, you can find more than 200 countries have their own football team and there are many footballers who have been quite popular from this game like Lionel Messi and Cristiano Ronaldo. Besides that, this game makes soccer players global popular and rich as celebrities.

In this post, we are going to discuss the top ten richest football players in the world on the basis of their net worth in 2022. Let’s go through with the post and feel free to give your opinion in the comment section.

Top 10 Richest Footballers in the World 2022 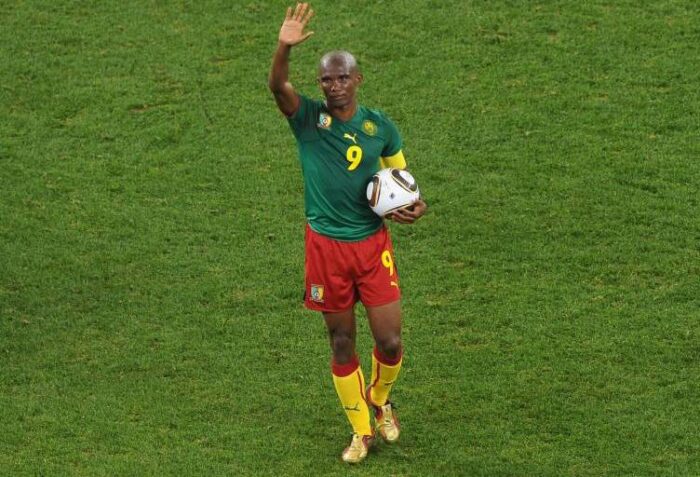 Samuel Eto’o is another richest Cameroonian football professional who has almost worth $100 million dollars. He is the striker of the Turkish club Antalyaspor. He is the most famous and vital African player and also won the best African player award 4 times. The annual income of this popular player is around 26 million dollars. He has two brothers like Etienne, David and both of them are a footballer. He has got a huge contract for the Internazionale Club and Barcelona and that’s the main reason his name comes to the list of richest footballers in the world. 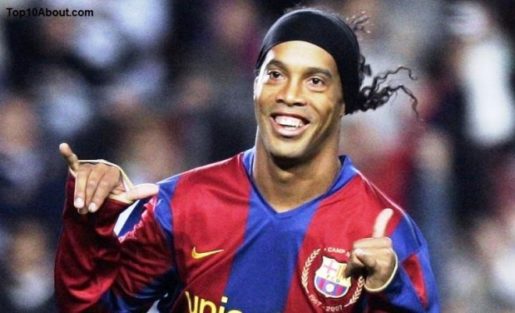 Ronaldinho comes at 9th position in the list of highest-income footballers in the world. He is a popular Brazilian player and his net worth is about $100 million, making him one of the richest footballers in the world. He plays as a midfielder for the popular Spanish club FC Barcelona. His annual salary is around 10 million USD with Barcelona. He also receives huge amounts from Nike and Pepsi advertisements and endorsements. He also earns €25 million in three years from AC Milan contracts. 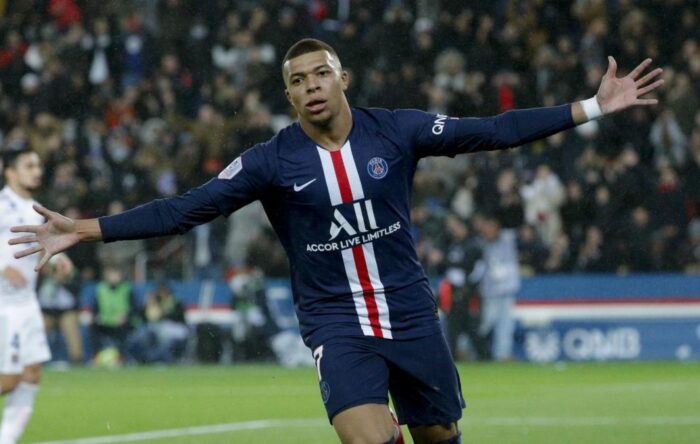 As of now, another one of the best football players in the world is none other than Kylian Mbappé. He is a professional footballer who was born on 20 December 1998 in Paris, France. He plays as a forward for Paris Saint-Germain (Ligue 1 club) and the France national team.

Mbappé is widely famous for finishing, dribbling, energy, and excellent speed. He begins a pro football career with Ligue 1 club Monaco in 2015 when he was only 16 years old. There he conferred with Ligue 1 Young Player of the Year, and the Golden Boy award. Then he transferred to Paris Saint-Germain against the worth of €180 million and he becomes the most expensive teenage player ever. Currently, his exclusive worth is about $110 million, making him the 8th richest footballer in the world in 2022. 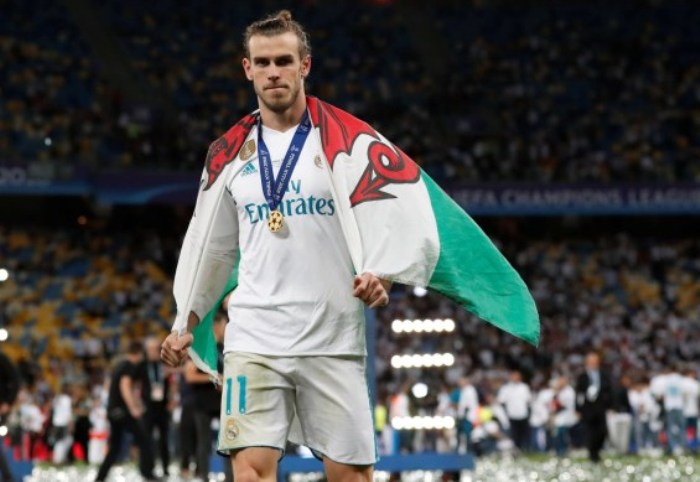 Gareth Bale is a professional footballer who plays for the Spanish La Liga club Real Madrid and the Wales national team. He was born on 16 July 1989 in Cardiff, Wales. He is regarded as a soccer player with “immense speed, excellent crossing technique, a great left foot, and outstanding physical qualities”. Besides that, he is also named among the world’s most famous athletes. According to the reports, Bale has an estimated worth of $130 million in 2022, ranking him as the 6th richest football player in the world on our list. 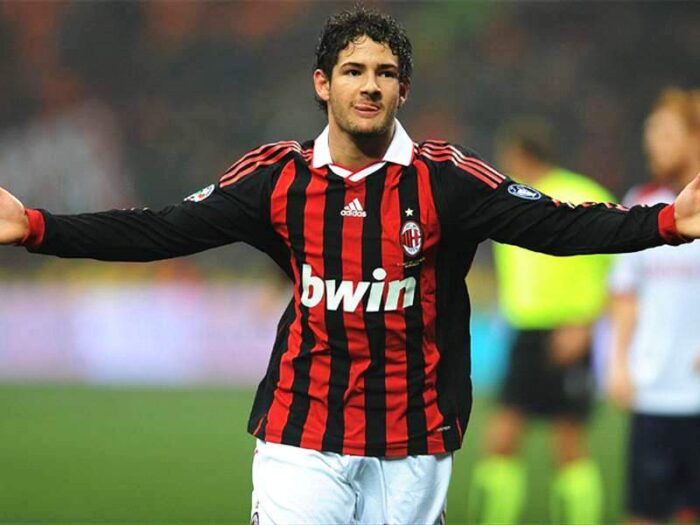 Alexandre Pato is another richest professional footballer from Brazil who was born on 2 September 1989. He plays as a forward and is currently, a free agent who last played for São Paulo FC. He secured a score of 12 goals in 27 appearances and helped his team to win the 2006 FIFA Club World Cup. Besides that, he accomplished 2 back-to-back Olympic medals for the country, a bronze in 2008, and silver in 2012. He was named among the most valuable soccer player in the world. His estimated worth is about $150 million, obtaining him the 5th richest football player in the world in 2022. 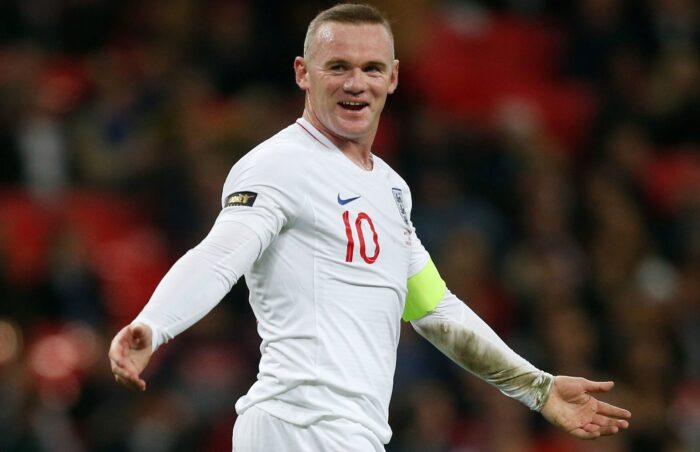 The net worth of Wayne Rooney is around $180 million as of 2022. That’s why he successfully managed the 5th spot among the top 10 richest football players in the world. Like other football superstars, he has also a major source of income is a brand endorsement. 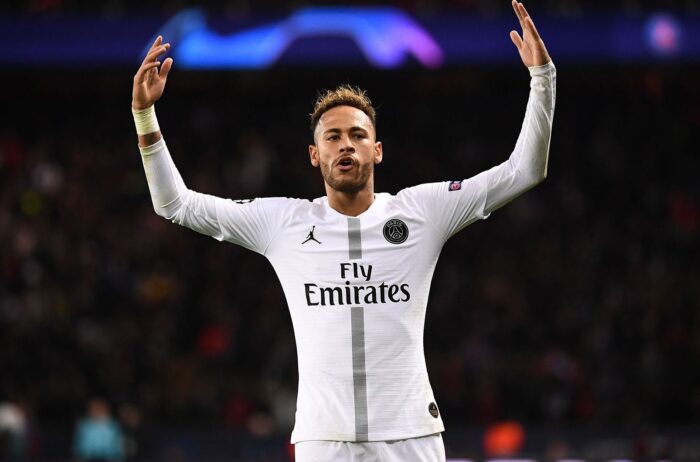 One of the best football players in the world who plays for the Ligue 1 club, Paris Saint-Germain, and the Brazil national team. He secured 61 goals in 101 matches for Brazil and become 3rd highest goalscorer for his national team. He is one of the highest-paid football players and athletes in the world. According to the reports, the net worth of Neymar is $190 million as of now.

Like other football players, Neymar also makes huge money from brand endorsements. In the years 2011 and 2012, he was awarded by the South American Footballer of the Year. He has got many awards in his career and he is known as one of the most skillful players in the football world. 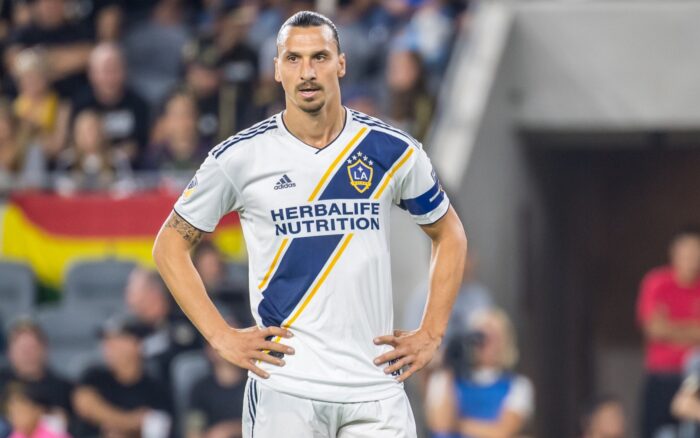 Zlatan Ibrahimovic is a Swedish professional footballer who is broadly popular as one of the best strikers of his generation. He was born on 3 October 1981 in Sweden and is known as the 2nd greatest Swedish soccer player ever. He successfully accomplished 32 trophies in his football career. Besides that, he has scored 554 goals in 935 matches with a ratio of 0.59. With a net worth of $200 million, Zlatan comes in 3rd place in the list of international richest footballers. He earns almost $84 million from Barcelona but left the team after one season. 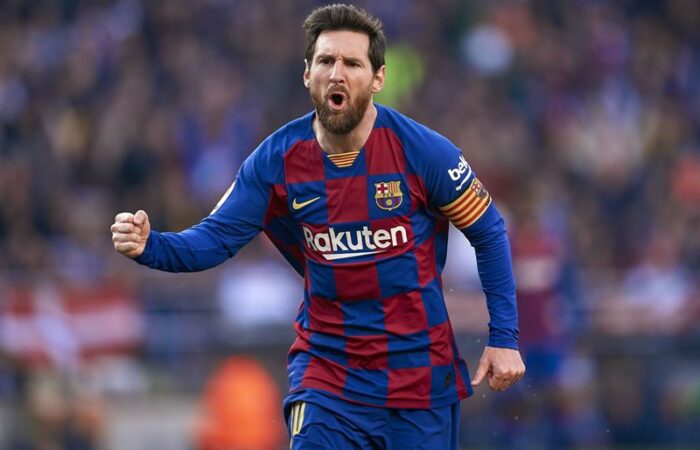 Lionel Messi is the most accomplished, most popular, and one of the highest-paid football players. He is the captain of the Argentina national football team. With $450 million Messi comes at number 2nd spot in this list of richest footballers in 2022. He is the only soccer player who has 5 balloon d’Or awards in his career.

Many people assume him as the GOD of the Football game. He earns a lot from various brand advertisements like Adidas and other reputed brands. He has a foundation in his own name where he provides education and health care for children on a regular basis free of cost.

Obviously, Cristiano Ronaldo leading man among the top 10 richest soccer players in the world of 2022 with a net worth of $500 million. No doubt he is the most successful and greatest football player ever in history. He is a top-class footballer and is cited as one of the most popular celebrities in the world.

Ronaldo plays for Real Madrid and the National team Portugal. He pulls a huge income from brand endorsements and fashion boutiques. He has won 4 Ballon d’Or awards in his career. You can mark his excellent skills on the playground.